Things we thought we’d be doing in travel by now

We are officially in the future, except there are no flying cars, dehydrated pizza and levitating hover boards. We’re taking a look at the predictions futurists have been making over the years and we’re kind of ashamed that they haven’t lived up to their optimistic standards.

Here are a bunch of travel things we really should’ve sorted out by now: 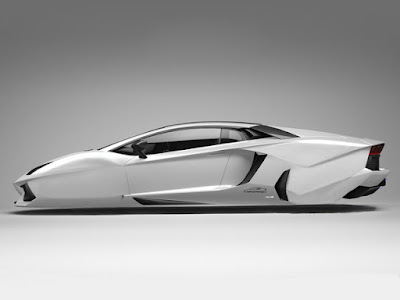 Hover cars – In 1985, Back to the Future assured us that there would be hover cars as our main form of transport. Well, we don’t and the traffic and potholes are just getting worse. We want our hover cars!

Hover boards – Hover boards are an even bigger let down than the hover car. Are we not just depriving poor children, not to mention adults, from having serious amounts of fun? 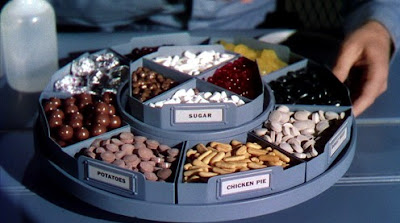 Teleportation – Obviously this would completely get rid of all other forms of transport, we’d probably even use it to get from our bedrooms to the kitchen. It’s probably a good things science hasn’t given teleportation to us yet, we’d probably have become an extremely overweight world. 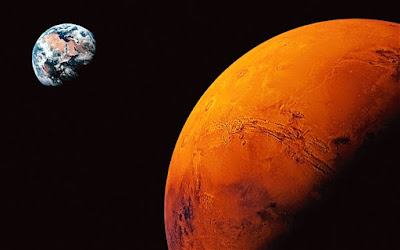 Food in pills – Transporting sufficient food and water on a long journey can be a hassle most of the time, and most of the time when don’t enjoy the food on flights anyway. Why not just supply food in the form of a pill. Even in first class it’ll be a good idea, lobster is a always a real pain to eat.

All cars electric – Optimistic people thought we’d all be driving around in environmentally friendly vehicles by now. Yes, there are a couple around, but majority of us still use petrol. 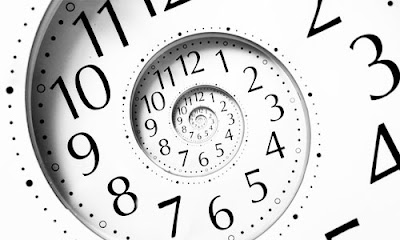 Space colonies – We’ve been talking about living in space for a very long time now, but we just don’t seem to be getting anywhere with it. Gravity is such a drag!

Mars for holidays – It’s big and it’s just begging us to visit. So, why aren’t we there yet?

Hyper sleep – Why do we have to sit through economy travel? Let’s just sleep through it already. In sci-fi films aliens always negatively affect hyper sleep, but as long as that doesn’t happen it’ll totally be worth it.

Wormholes – These are supposed to provide handy jumps across time and space into areas of the cosmos.

Time travel – The ultimate form of transport is via time. It allows us to create countless timelines and enter parallel universes.

But, if time travel really does exist someday, the only thing that needs to be done is to go back to 2015 and make the rest of the things on this list available today!

Looking for a great self-catering apartment in Cape Town? Look no further than 808 Cartwright Corner, a luxurious spot nestled in the heart of Cape Town's CBD. Contact us today!
Posted by Christine