Afraid of flying? Here’s an app for you 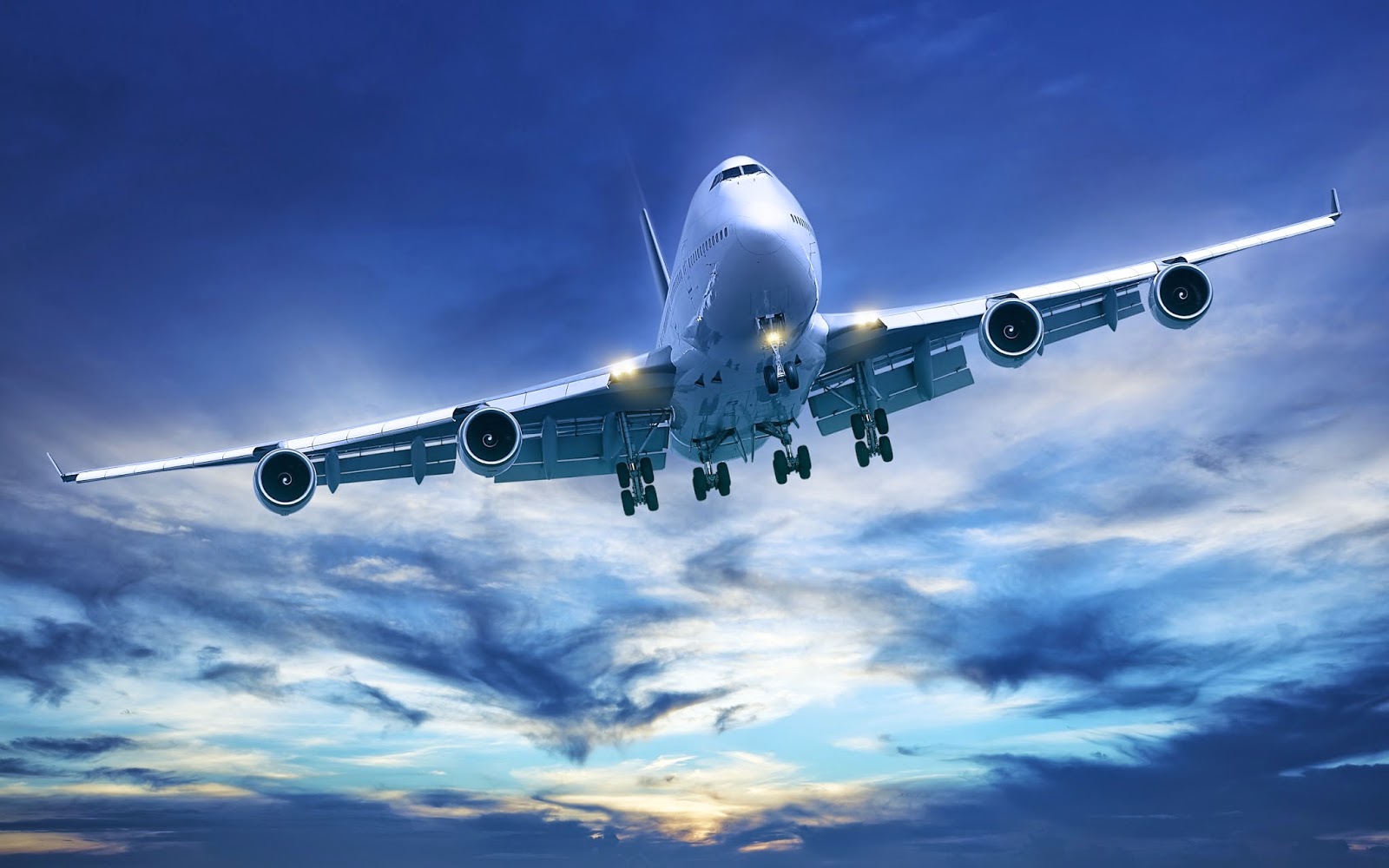 Are you continuously nervous about flying? Does even the mere thought make you weak at the knees? Well there’s an app that could help you! It’s called Am I Going Down? And it gives you statistics on how likely your plane is to crash.


If you are one of those travelers that become instantly nervous while flying and can’t help but play the plane crash scene from Lost in your head, this helpful app could be the dose of reality that you really need. The name Am I Going Down may seem a bit morbid, but the statistics are likely to be very reassuring. Here are some examples…

A flight from San Francisco to Heathrow is calculated to crash one in every 2.8 million times, which means you could expect to crash only if you took that flight every day for the next 7,627 years.

Another example is if you are flying on a Boeing 737 flight from New York City to Los Angeles, there is a one in 4,136,239 chance that your plane will crash.

The app even calculates when you would expect to actually crash – for example, if you flew from New York City to Los Angeles every single day, you wouldn’t expect to crash for another 11,332 years!

But how are the odds calculated? Well it uses published flight and crash statistics from the Bureauof Aircraft Accident Archives, National Transportation Safety Board and theInternational Civil Aviation Organisation.

The app is pretty simple to use too, all you have to do is select the departing airport, the destination airport, the carrier and the type of aircraft you are flying on, then tap the “Am I Going Down” button. Everything will then be out into perspective for you. That’s right, your mind can be at peace for a small fee from the Apple iTunes store. 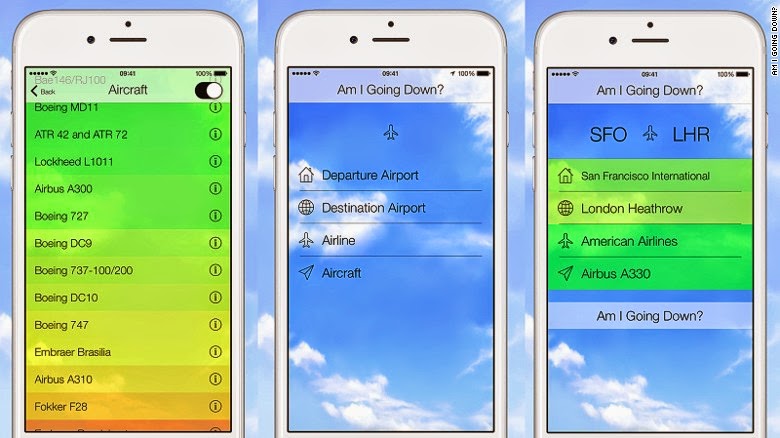 The developer of the app, Nic Johns says the reason he made the app was because of his wife who is a nervous flyer, “Her fear originated many years ago after backpacking around Australia and South East Asia. Despite many carefree flights that year, the final flight home from Bangkok to London was a white-knuckle ride. Ever since that event flying has been traumatic ... a lot of the concept comes from trying to allay her own fears,”

At the moment the app is only available on Apple devices, but an Android version could be coming out in the future. So if you’re one of those people who suffer from fear of flying, give this app a try!

If you are planning on making a trip to the Mother City, contact 808 Cartwright Corner or Airport Shuttle for affordable accommodation or a speedy shuttle service to and from Cape Town International Airport.