Weird and wonderful ways to welcome in the New Year

When New Year’s arrives every country has their own unique way of getting festive. From exploding dairy products to imaginary holidays in Colombia, here are the most unusual ways that the New Year is celebrated around the world.

Ireland – Bread banging
When it comes to celebrating New Years in Ireland, one traditional superstition is to bang Christmas bread on walls and doors to ward off any bad luck, while at the same time promising plenty of bread in the New Year. Another tradition they have is: if the first person to enter your house is tall, dark and handsome, it means good luck for the rest of the year. 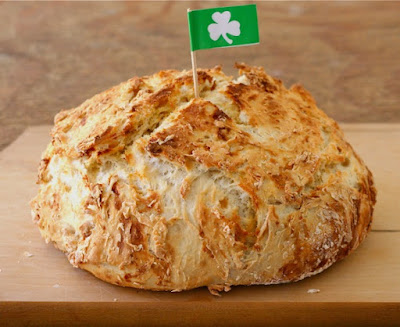 Denmark – Dish throwing
It is common practice in Denmark to take your old dishes and throw them at your friends’ front doors on New Year’s Eve. Returning to your home and finding a huge pile of destroyed crockery outside your house is considered a very good thing – think of it as a way to assess the number of friendships you have.

Colombia – Imaginary holiday
We’ve heard a lot about traditions that are meant to bring good luck on the cusp of the New Year. The best tradition yet is what happens in Colombia – residents are said to carry empty suitcases around their neighbourhoods in the hope that the New Year will bring exciting travels. 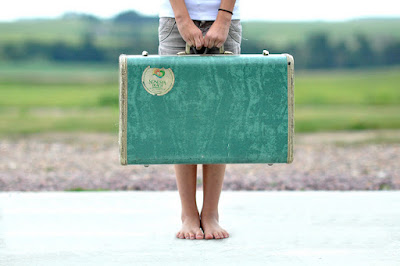 Netherlands – Exploding milk jugs / New Year’s dive
Carbide shooting is an appropriately explosive New Year’s tradition. Carbide is placed inside large, metal milk jugs with some water and then the gas is lit from a small hole. This creates a huge burst of flames accompanied by an explosive bang as each jug pops its top. That’s not all from the Dutch, to start off the New Year thousands of people all jump into the ice-cold sea first thing in the morning!

South Africa – Raining refrigerators
Some residents of Johannesburg’s Hillbrow area take part in a cleansing ritual each New Year. They do this by taking any unwanted possessions and throwing them out their apartment windows. Items like chairs, mattresses, TVs, ovens and even fridges are cast down to the street below. If that wasn’t dangerous enough, residents even shoot fireworks from one building to another. 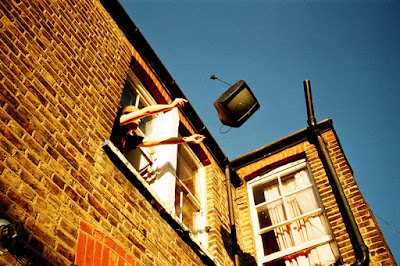 As we prepare to ring in the New Year, you may be interested to learn about the traditions in other countries. From bread banging to throwing appliances out the window, these are the weird and wonderful New Year’s traditions from around the world.

For a fast and reliable shuttle service to or from Cape Town International Airport - Contact Airport Shuttle today!
Posted by Christine