The most popular travel myths busted

When we travel it is meant to broaden our mind and enrich the soul, its surprising how most of us travelers believe and do things while travelling that aren't actually necessary. Have a look at these travel myths and consider why they are, in fact, only myths.

Myth 1: Your phone will make the plane crash
Cellphones and other electrical equipment can interfere with the plane’s signals but your cellphone itself will never make the plane crash! The reason you’re asked to switch them off until a certain altitude is because taking off and landing is the most important times for the plane to have a clear signal. 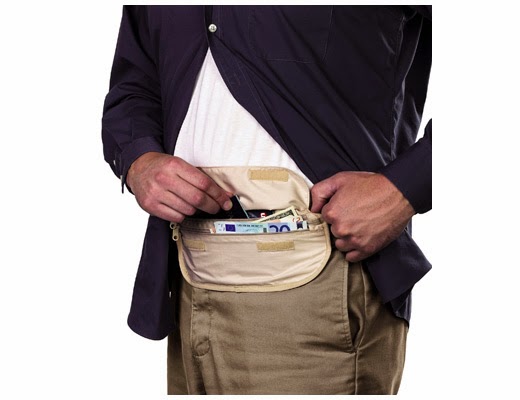 Myth 2: You have to carry a money bag
Despite what you might believe not everyone is out to get the tourist, it’s not absolutely vital for you to carry a money bag especially not a horrible looking moon bag. You’re only a target if you make yourself one.

Myth 3: Jetlag is caused by lack of sleep
Sleeping through your whole flight wont necessarily cure your jetlag, it is actually caused by the massive shift in longitude, when your days and nights are messed with your rhythm is thrown out of balance and this is called jetlag.

Myth 4: Last minute tickets are cheaper
You may think that because the airline wants to book all their tickets out they’ll bring down the price, but this isn't always the case, a lot of times the airline will actually bring up the price because they know many people need tickets.

Myth 5: Street food is unsafe
Do you see all the ingredients that go into your food in a restaurant? No, but you do see all the ingredients that go into street food. Many people would rather eat at a restaurant in a foreign country than eat their street food, but chances are if its deep fried anything unhealthy will get burnt to death before you put it in your mouth. 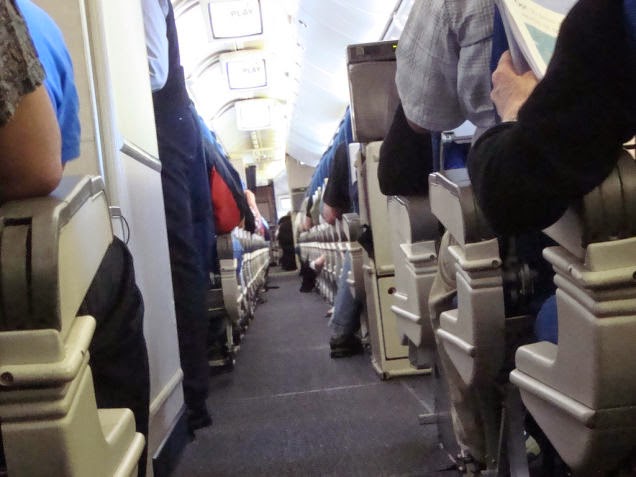 Myth 6: The air on a plane makes you sick
It’s true that the air on a plane is recycled, but that does not mean you’ll get sick, the reason you sometimes have a cough after a flight is because the air is so dry that high up that it dries the mucus membranes in your nose and that stuff protects you from germs!

We've all heard of these myths and how many of us have missed out on a travel adventure because of the fear caused by these silly urban legends, luckily for you these myths have been debunked so you can go about enjoying your travels without any worries.

Airport Shuttle in Cape Town can assist you in a ride to and from Cape Town International Airport, their services are quick, reliable and they can transport you to a great self-catering accommodation like 808 Cartwright in the amazing city centre.