So are you interested to see which air traffic routes are the busiest? A survey was conducted a few years ago to determine which the busiest in the world are; there are some very interesting routes no one would expect to be near the top of the list. Take a look at the top 6 according to number of flights and passengers: 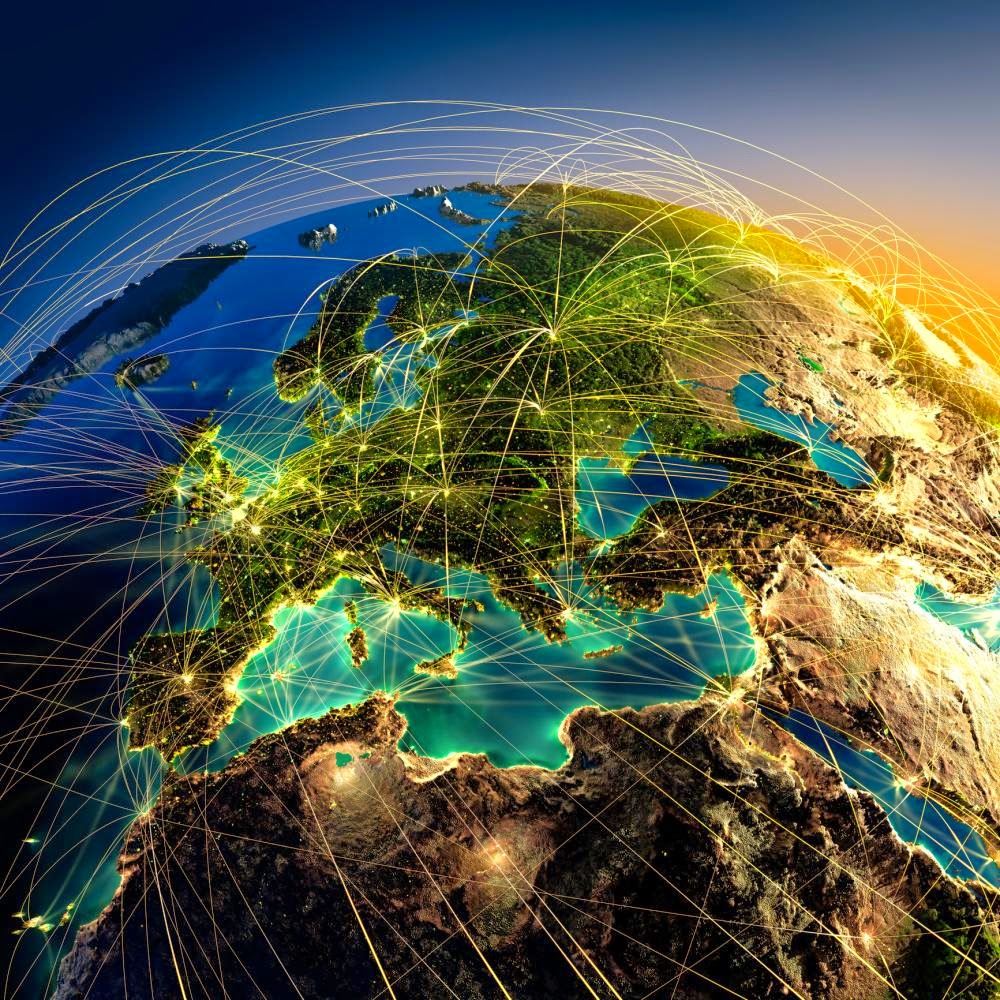 Johannesburg  à  Cape Town, South Africa
Ever since the Soccer World Cup in 2010, this air route has become very busy. It is operated by 6 airlines and can have up to 700 flights in one week! The OR Tambo airport in Johannesburg is also the busiest airport in Africa, making the number of passengers who pass through the gates every year add up to ± 4.4 million.

Jakarta  à  Surabaya, Indonesia
You may not have even heard of these two cities, but they are both located on the same island in Indonesia, the size of the island is huge though so road travel between these two cities would take about 13 hours. The air route from Jakarta to Surabaya has about 780 flights per week!

Seoul  à  Jeju, Korea
If you think about then large number of people living in Korea, imagine how congested the roads are? The vast number of people makes the small country have quite a busy air traffic route that adds up to 870 per week and ± 10.2 million passengers in a year! Korea often gets very cold and the people often choose to travel to the city of Jeju for some warmer weather.
Melbourne  à  Sydney, Australia
The cities in Australia are scattered and far apart that makes air travel quite an essential in Australia, even between the east-coast cities that are really very close together. Every week there are 950 flights and every year there are ± 6.9 million passengers!

Sao Paolo  à  Rio de Janeiro, Brazil
There are 1130 flights per week and ± 7.7 million passengers every year, even though Sao Paolo has three airports and Rio de Janeiro has two, it’s still an incredibly busy air route taking into account the number of people who live in these South American cities.

Madrid  à  Barcelona, Spain
The Barajas airport in Madrid offers a large amount of different destinations in America, Africa and Europe, explaining why this is probably the world’s busiest air traffic route. Fashionistas from Barcelona and business men often choose to make their way between these two cities for work and pleasure.

If you take a look at the stats from years before you will see that the percentage of air traffic in a few airlines has decreased and over the past years global air traffic has become a lot busier and more competitive.

Just arrived in Cape Town? Being stuck in a busy airport with no transport doesn't have to be an option for you, the reliable shuttle service; Airport Shuttle is here to transfer you from one place to the next whether it’s to affordable accommodation like 808 Cartwright or anywhere else your heart desires!