You’re tired, overworked and underpaid. You want adventure and you want it now.
Imagine getting home from work one day and just grabbing your beaten up old backpack from under your bed and throwing in a couple of T-shirts, a pair of jeans and some underwear.
Imagine calling a cab service (Airport Shuttle Cape Town is my favourite by the way!) and heading to the airport and staring at the departures board and just picking the first available flight to anywhere.
Imagine landing at Charles de Gaulle Airport in Paris and starting your day with a glass of Cristal and a sensational smoked salmon baguette before taking a walk down Champs Elysees to visit the Arc de Triomphe. Imagine seeing the Eiffel Tower in its full glory and now imagine standing on top of it and having Paris all around you!
Imagine waking up in a hotel overlooking Times Square in New York City…in winter…covered in snow. Imagine sitting down in Starbucks across the road, sipping a latte and taking advantage of their free WiFi to catch up with your friends back home. Imagine partying it up on New Year’s, Times Square Style!
Imagine celebrating Oktoberfest in Germany, it’s not for the faint of heart…you've been warned!
Imagine standing at the top of the ski slopes in Austria or Switzerland and feeling the icy air and adrenaline overcome you on the way down.
Just imagine…
Now stop! I know it sounds impossible but you don’t have to be among the super-rich to travel. A budget hotel, bed and breakfast or even a backpackers (if you’re a student or travelling in a youth group) can be just as fun! After all, you’re not going to spend any time there except to sleep – which you won’t do very often anyway because there’s an adventure waiting and you have limited time.
Do yourself a favour and start a dream collage, there’s something about putting it out there in the universe that works magic. Write down your dreams and goals and add pictures! Everyday look at it and do something (no matter how small) towards achieving it.
Who knows, before long you might find yourself checking in your luggage on your way to an amazing adventure!


This blog was produced on behalf of http://www.airportshuttlecapetown.co.za 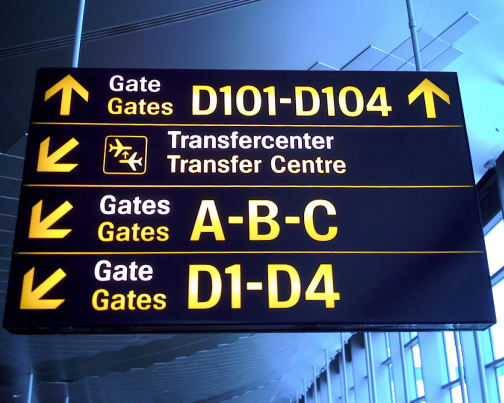