Don’t stress about forgetting to throw away your bottled water before the airport security checkpoint. That’s nothing compared to what some travelers have been up to. You won’t believe these weird things found by airport security…

- Human Skull Fragments -
Carefully check the souvenirs you've bought on your vacation before you head to the airport. Passengers in Ft. Launderdale were seriously delayed in 2013 when the clay pots they’d checked in their luggage were found to contain fragments of human skull! The flyers claim they didn't realise their purchases came with bonus body parts inside.

- A Dead Body -
Come on, “Weekend at Bernies’s” is a movie for a reason; it shouldn't be an inspiration to help you avoid paying extra to transport a corpse.  It’s actually shocking how many people have tried to pass off a body as a sleeping passenger, like the family who tried to sneak a dead body through airport security in a wheelchair in order to avoid paying a fee. The mother and daughter team tried to smuggle the 91 year old man onto a flight by putting him in sunglasses and dumping him in a wheelchair!

- 200 Tarantulas -
At the Amsterdam Schiphol Airport, officials confiscated 200 poisonous tarantulas hidden in a couple’s suitcase in 2012. The spiders were alive and found amongst other assorted insects like grasshoppers and millipedes. Fortunately for the creepy crawlies they were handed over to the Dutch animal welfare authorities.

- A Baby -
Please, DO NOT put your baby through an X-ray scanner. The Airport security will probably notice that there is a living human inside! A couple was busted at an airport in the United Arab Emirates when they tried to smuggle their young son into the country by packing him inside a carry-on bag. It’s not surprising that the jig was up when the officials spotted the boy on X-ray.

- Seal’s Head -
In 2004 a man was stopped by airport security when it was discovered he had the severed head of a seal inside his hand luggage! The man, who was a biology professor, claimed he had come across the dead animal and wanted to use its head for educational purposes. Unfortunately it is illegal to remove dead animal parts and he was forced to leave his seal head behind.

- Human Baby Flesh Pills -
Probably one of the most gruesome things ever found by airport security was more than 17,000 pills disguised as “stamina boosters” that were actually the powered remains of human babies! The pills are illegally produced in China for their supposed medical benefits and tests show that the pills do in fact contain up to 99.7% human remains.

- Snakes and Tortoises -
Officials monitoring airport security at the Miami International Airport in 2011 were puzzled by what looked like growths attached to a man’s legs. They pulled him aside and discovered that the man’s pants were in fact full of snakes and tortoises wrapped in nylon bags! If he had not been caught, there would literally be snakes on a plane.

- A Chastity Belt -
At Athens Airport a 40 year old woman set off a metal detector, the staff found that it was because of the chastity belt she was wearing. According to the report the woman told officials her husband forced her to wear the belt to make sure she had no extra-marital affairs during her visit to Greece.

- Massive Squash -
Custom officers at Birmingham Airport seized a giant squash from a passenger who was trying to smuggle it into Britain from Asia. The giant vegetable from 4 feet long and weighed more than 25kg. The squash was also found with 79kg of fish and 94,000 cigarettes!

- A Pair of Pigeons -
People try all sorts of strange tricks to get wildlife and pets through airport security. In 2009, a man returning from Dubai was stopped with two live pigeons wrapped in padded enveloped at his calves and secured under a pair of black tights! 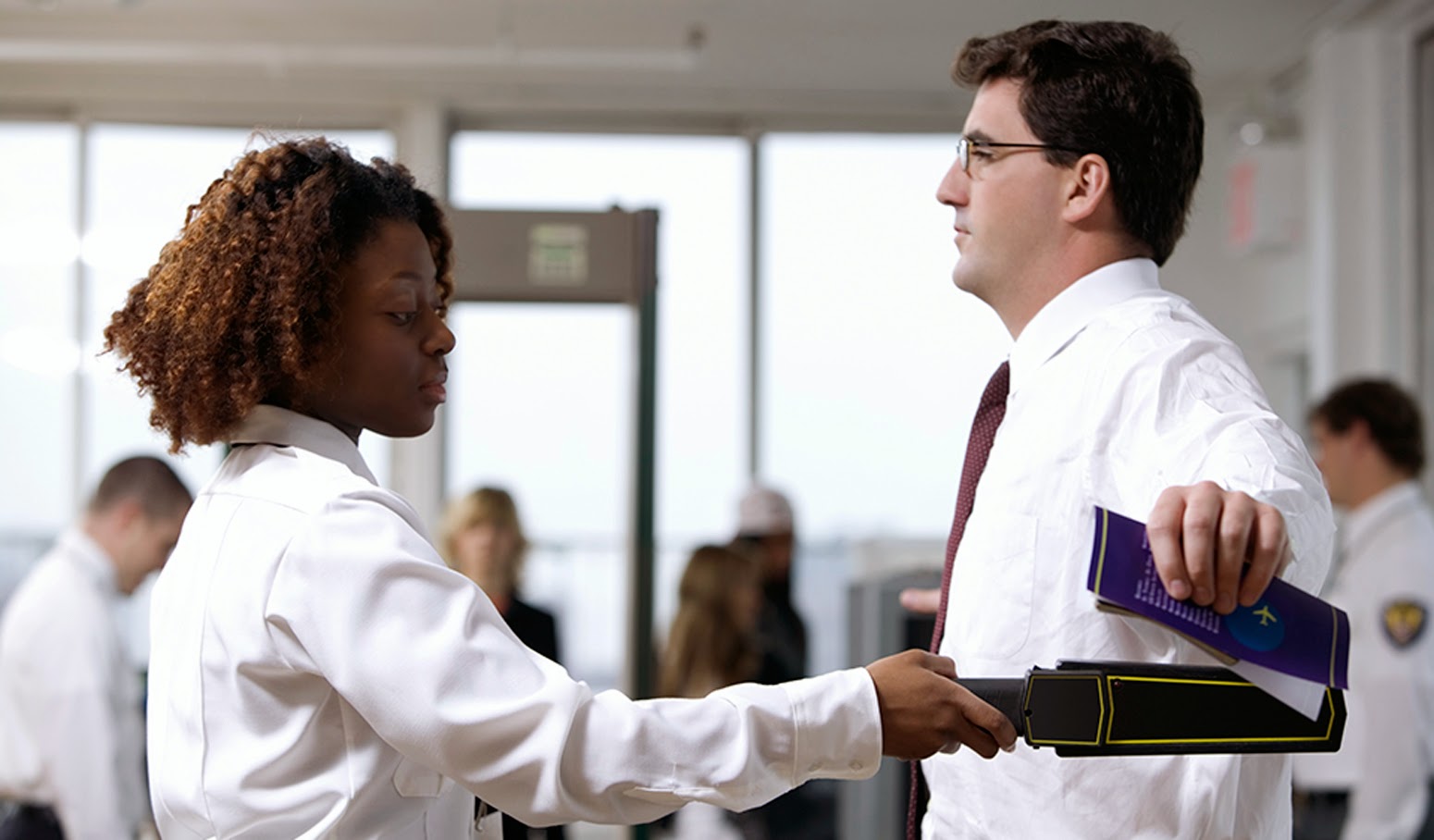 While most passengers will break out in a cold sweat if they try to smuggle more than 100ml of moisturizer in their hand luggage, some passengers will try to get some of the most bizarre things on board.

Call Airport Shuttle today for a reliable shuttle service to and from Cape Town International Airport. Do you need a luxurious, self-catering apartment with amazing views of Cape Town? Book in at 808 Cartwright today!