The Worst People you’ll meet at the Beach 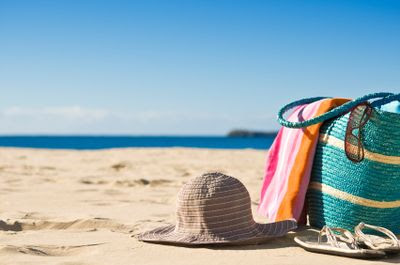 It may not be beach season, but when it comes along, you have to be prepared. Unless you have to deal with the following annoying characters, it can be pretty awesome.

Try your best to avoid them at all costs, but try even harder not to be them.

1. People with too much stuff
The cooler, we get. The folding table, pop-up tent, portable grill and inflatable sofa? Not so much.

3. People who let their kids act like maniacs
No no, we love getting sand kicked into our face while listening to fart jokes.

5. People with terrible hand-eye coordination playing ball sports
We’re sure you’re good at a lot of things, but catching a Frisbee before it crashes into our head is not one of them.

6. Kids who dig holes and don’t fill them back in
Which we always seem to “find” and almost break our ankles in.

7. People with no regard for personal space
By all means, block our sun with your umbrella. It’s not why we came or anything.

8. The guy ogling all the girls in bikinis
Yes, dude. That 17-year-old definitely wants to meet up for some beers later.

9. The couple engaging in way too much PDA
You guys, there are children here.

10. People with the skin of a 40-year-old leather bag
Not the worst per se, we’re just worried about you guys.

12. People who splash you when you’re clearly trying to preserve your just-washed hair
Ughhhhhhh.

13. People who shake out their sandy towels in the middle of a crowded area
Eyesight is overrated, we guess.

14. People who had one too many sips from the bottle of rosé they smuggled in
Guilty. 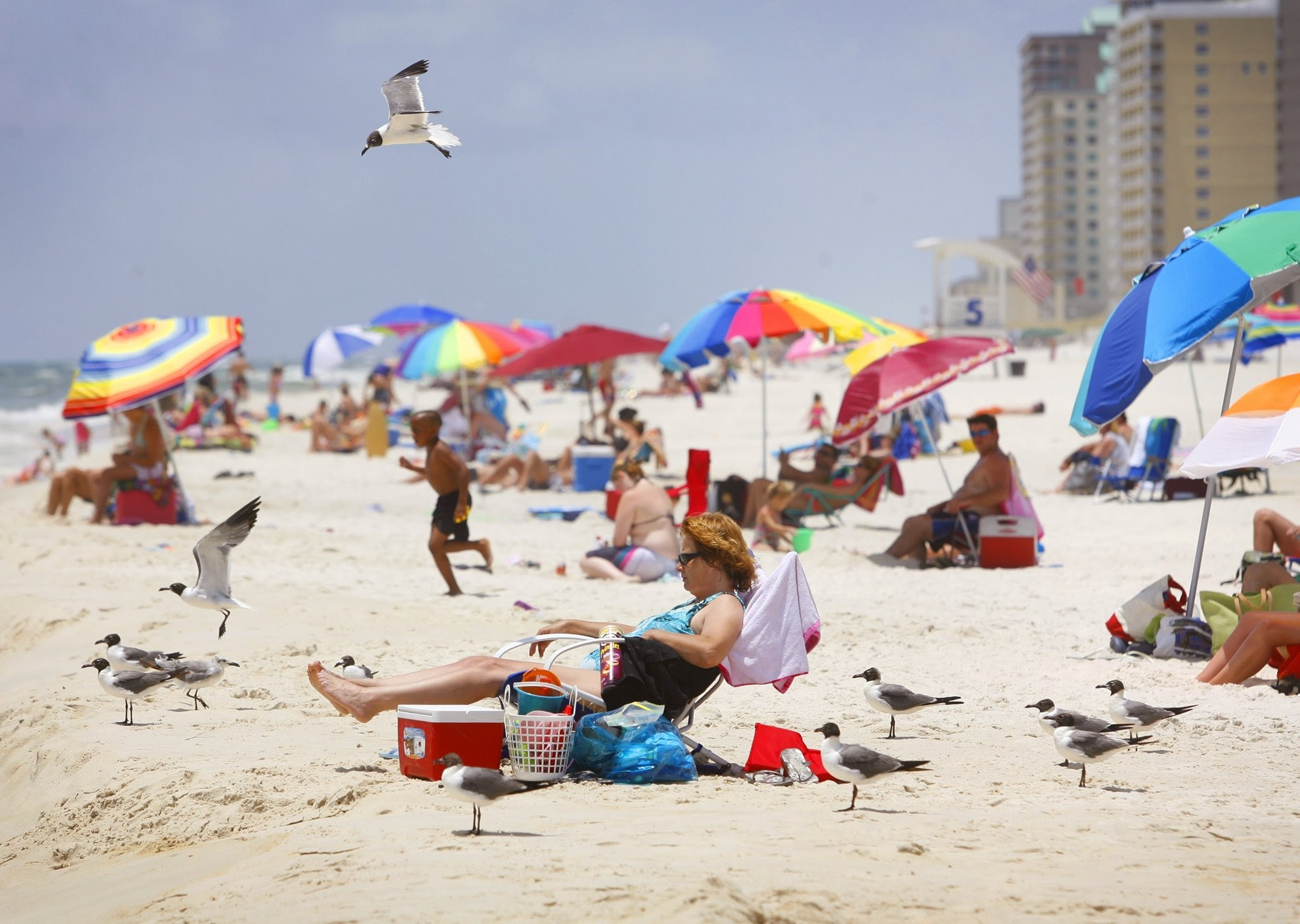 Looking for a way to get to or from the airport without breaking the bank? Contact Airport Shuttle in Cape Town or Durban right away! We can get you need to be comfortably and on time!
Posted by Christine