A lot of people will believe anything that they hear about air travel including a lot of the ridiculous misconceptions. Some people just don’t realise that these silly air travel myths just aren’t true, here are 5 you need to stop believing!

Pilots make a lot of money. 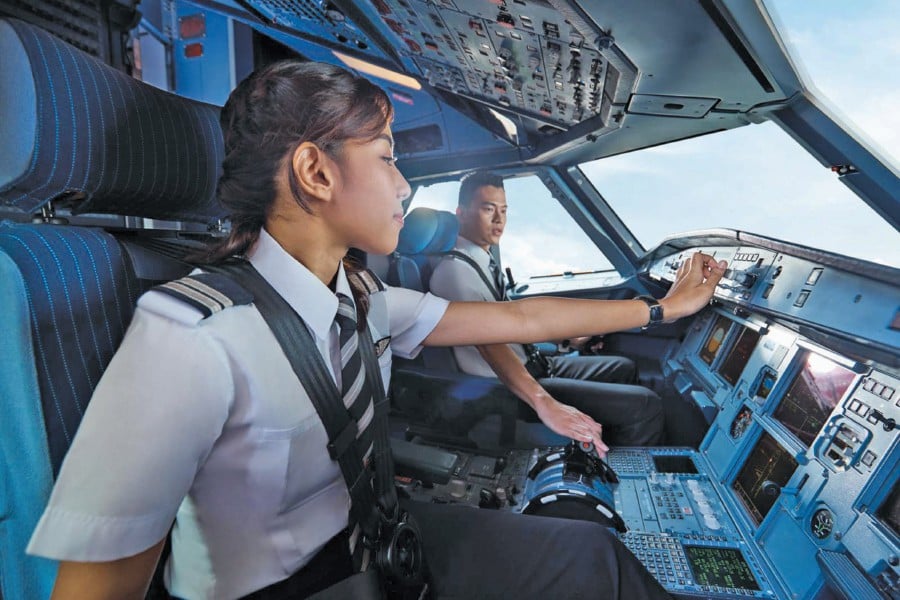 Pilots are believed to be up there alongside doctors and lawyers when it comes to the amount of money that they make. But did you know that ticket prices continue to decline and so have the salaries that the pilots receive?

Imagine being in the public all day long, people have had a few rounds of drinks, babies are crying, people are chatting and laughing. Now add this all into a small enclosed place and the fact that you have to smile and be polite the entire time. This is the life of a flight attendant, so be polite and be nice! It really isn’t that pricey, especially when you plan ahead and get a great discount on tickets that it almost seems too cheap. Since the 1980s the prices for tickets have really gone down, so flying really was considered to be very expensive, but it really isn’t so bad.

You are not going to crash and die just because you get on a plane. The only way the plane will go down because of turbulence is if it’s the final step in an improbable chain of events that have an extremely tiny, molecule chance of happening. Serious incidents always involve a whole host of factors that lead to tragedy.

Flying is the most dangerous form of travel. If you are scared of flying then you might as well be scared of a potato or something that will never technically kill you. When it comes to statistics, motorcycles are the most dangerous form of transport. Vans kill thousands but are twice as safe as your average car and very few people die on buses. Every single year, thousands of people are killed on the road in car accidents, including pedestrians. The only reason you believe air travel is so dangerous is that you hear of every single incident.

Did you know that you are 65 times more likely to die in a car than in a plane? Do you know of anyone who’s ever been in a plane crash? Probably not, but you probably know someone who’s been in a car accident!