First let’s take a look at the history of Guy Fawkes Day to find out what its actually all about:
In 1605 a group of provincial English Catholics planned to assassinate the king, King James I of England and replace him with a Catholic head of state. But their plan was foiled when an anonymous letter was send to one of the lords telling of their plan, the guard of the conspirators gunpowder was caught just after midnight on the 5th November in the cellar of the House of Parliament, his name was Guy Fawkes.

So originally November 5th was known as Gunpowder Treason Day and was meant to celebrate the king’s survival, later though, it became a custom to burn a model or sculpture of Guy Fawkes, that’s why it has now become Guy Fawkes Day.

The holiday has definitely lost its connection to religion and politics, but in some countries, like our own South Africa, we still celebrate Guy Fawkes Day with fireworks and bonfires.


If you don’t know this now, you should make a note that it is ILLEGAL in South Africa to discharge fireworks in backyards (for obvious safety reasons), but the City of Cape Town officials have made certain parks and public areas safe locations to let off sparklers and crackers. 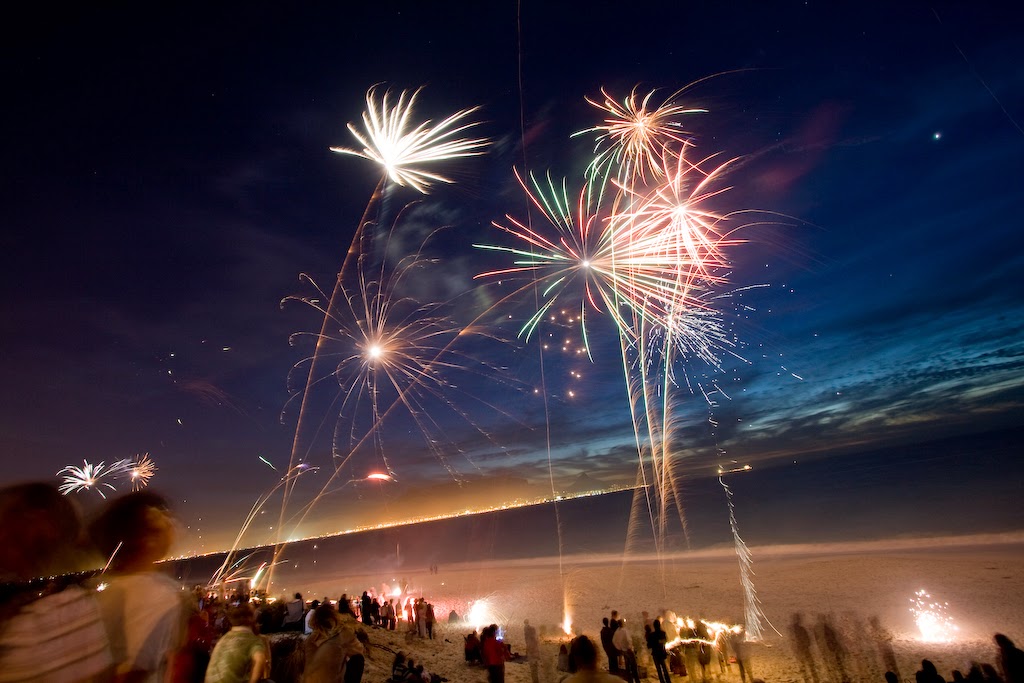 Remember:
- Never handle fireworks if you have been drinking, no matter how fun it may seem
- Never try illegal explosives or try make your own fireworks
- Never give fireworks to small children
- Always remember that fireworks scare animals, so make sure to keep your pets safely indoors

Do you plan on celebrating Guy Fawkes Day with your family in Cape Town this year? The beautiful Mother City can provide you with the reliable Airport Shuttle service to transport you to and from Cape town International Airport, not to mention you can stay at the comfy, affordable, self-catering apartment 808 Cartwright and enjoy the amazing views of the city.