Hangover cures from around the world

If you are a keen traveler and you’re planning your next trip, keep in mind that it’s a good idea to know what the best local hangover cure may be. You never know if you’re going to end up at one of the neighbourhood hangouts or parties. So be prepared for the next day!

United Kingdom: Bacon Sandwich
This sandwich has got it all – carbs, grease and animal fat! It is basically the holy trinity of hangover cures and many British folk swear by it. They recommend that the bacon sandwich is best served with sauce and in the comfort of your own bed. Even scientists at the University of Newcastle support the effectiveness of the age-old treatment, and I may not be a scientist, but bacon never fails to make anyone smile! 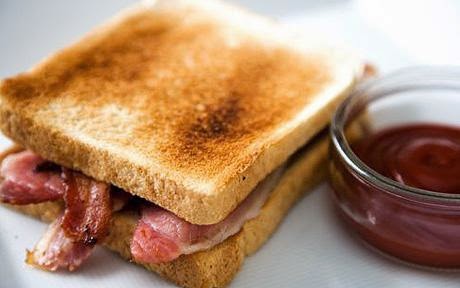 Japan: Pickled Plums
Pickled Plums or otherwise known as Umeboshi is believed to help digestion, liver function and prevent nausea. These seriously sour plums deliver a punch in the mouth, but they are one of Japans favourite snacks. If you can manage to scoff one in the morning when you wake up, you will soon be on the road to recovery. 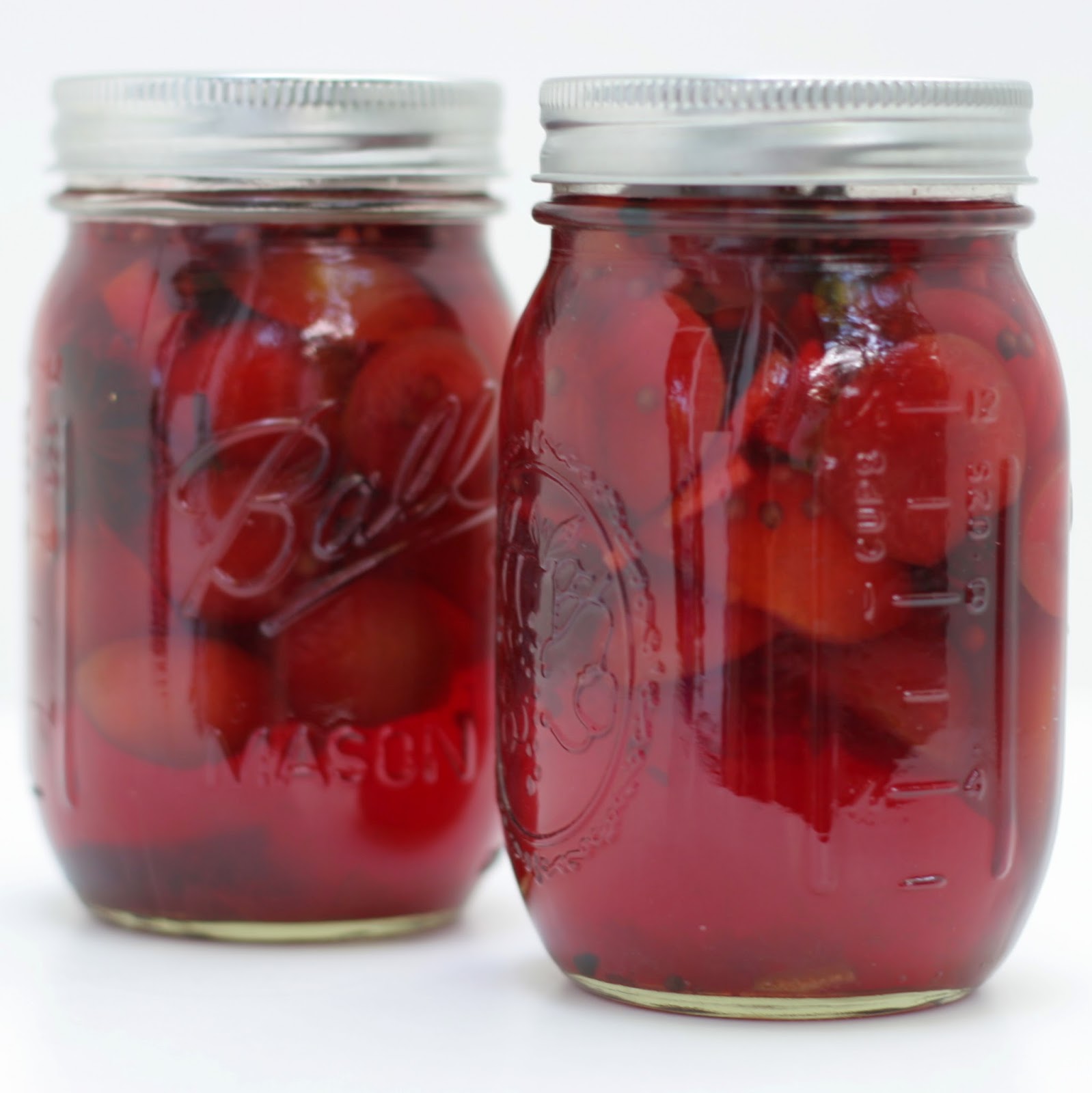 Alternative – Get your kidneys back online with the Japanese Gatorade called Pocari Sweat. It rehydrates you and replenishes your supply of potassium and magnesium.

China: Green Tea
You may think that green tea is only for the super health conscious, but in China this herbal hangover cure is an absolute favourite for those suffering from a hangover. Some people in China even claim that it can prevent cancer, treat multiple sclerosis and stop Alzheimer’s disease. 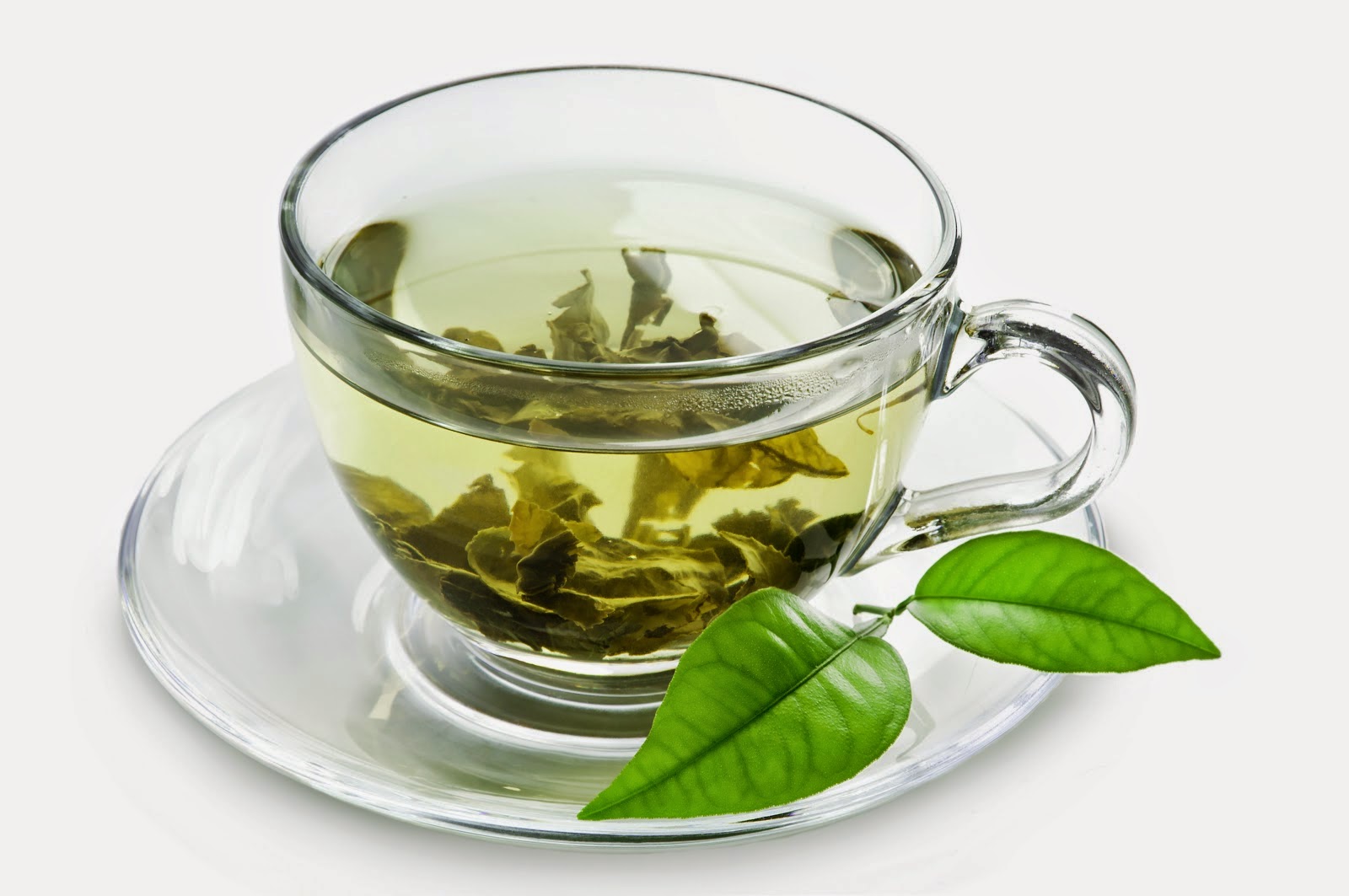 Alternative – Congee is a well-known dish in China, it’s basically just a rice porridge that is believed to help by rehydrating those with a hangover.

Germany: Pickled Herring
People in Germany prefer to get over their alcoholic binges by eating some pickled fish, the main ingredient in the snack called “rollmops”. The preserved herring fillets are wrapped around gherkins or onions and served as part of Katerfrühstück (hangover breakfast) which is thought to restore all your lost electrolytes. 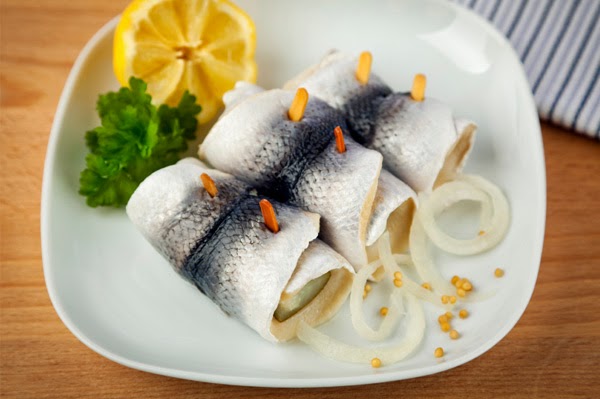 Alternative – Stollen is a German fruitcake that contains dried fruit and marzipan, it is often covered in powdered sugar or icing sugar. The sweetness is meant to help restore your blood glucose levels.

Mexico: Shrimp Salad
When you wake up in Mexico feeling like death, this plate of zingy Mexican salad called “Vuelva a la Vida” (return to life) will sort you right out! It is made with prawns, lime, onions and tomatoes and plenty of Mexicans swear by it. 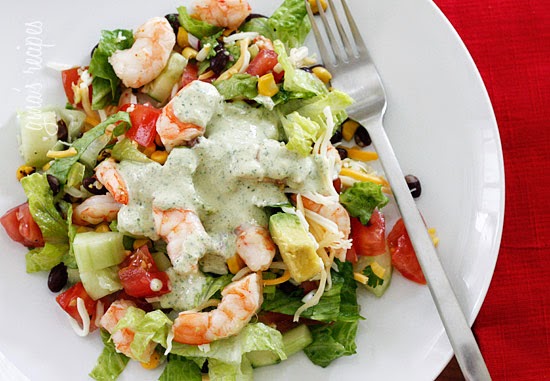 Alternative – If you can’t find a salad go for the Mexican tripe soup, it consists of beef stomach (gag) in a broth with a red chili pepper base. It is believed to stimulate the senses and clear your head.

Poland: Pickle Juice
The best thing to glug down in Poland is some chunky pickle juice and get rid of that hangover right away. This juice consists of nothing more than vinegar, water and sodium, however it is a great way to rehydrate the body after a heavy night out. 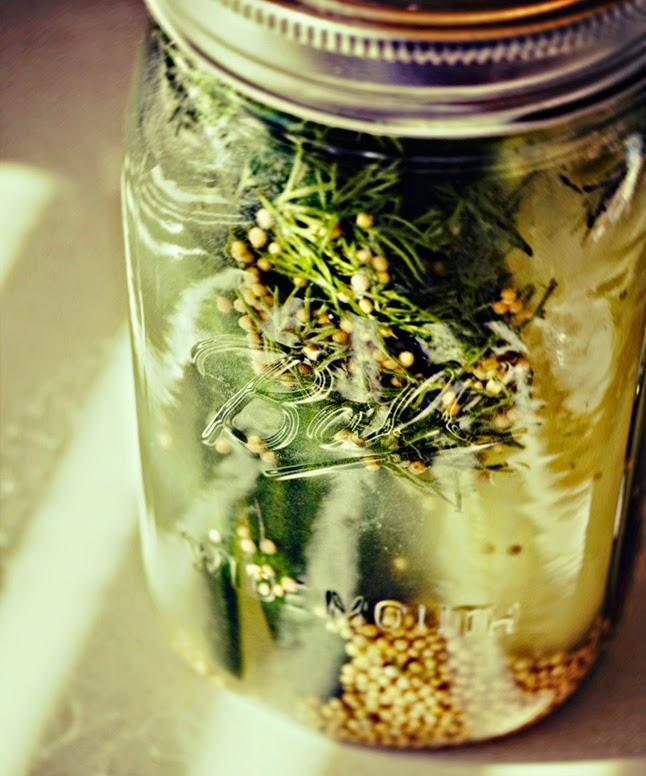 Alternative – Milk kefir is a fermented milk drink that is made from kefir grains, it apparently gets rid of your hangover, but there could possibly be a better solution.

South Africa: Ostrich Egg Omelette
The traditional dish in South Africa for an unpleasant morning after is an omelette made of an ostrich egg. The egg is so huge that it is equal to 24 dozen chicken eggs – so it’s good to have a mass of hungover friends to share it with. 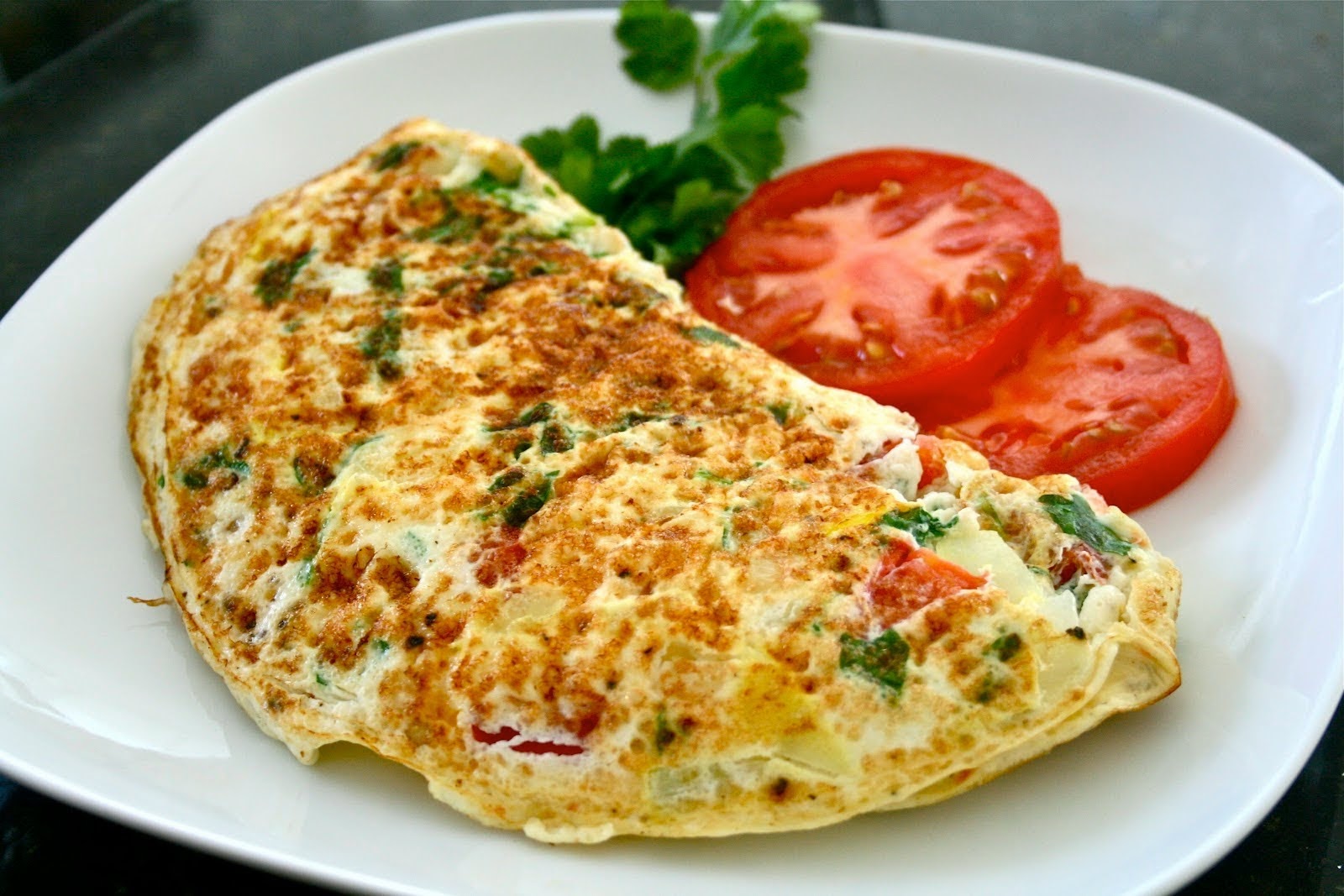 Alternative – If you can’t manage to get hold of an ostrich egg, a popular local hangover cure is to drink Sparletta cream soda. It will definitely rehydrate you plus the colorants and preservatives will scare off the hangover.

If you're suffering the morning after the night before, then check out these tried and tested hangover cures from around the world. From carb-fests to pickle juice there's bound to be something here to bring you back to life.

Are you planning on visiting the beautiful Mother City in the near future? Book in at 808 Cartwright for an affordable, self-catering apartment with amazing views. Need a shuttle service to and from Cape Town International Airport? Contact Airport Shuttle today!