Spooky destinations you may not want to visit alone

It’s true, we all like to scare ourselves every once in a while, even if we don’t like to admit it! Here are some of the creepiest places known to man that you should definitely put on your travel list… 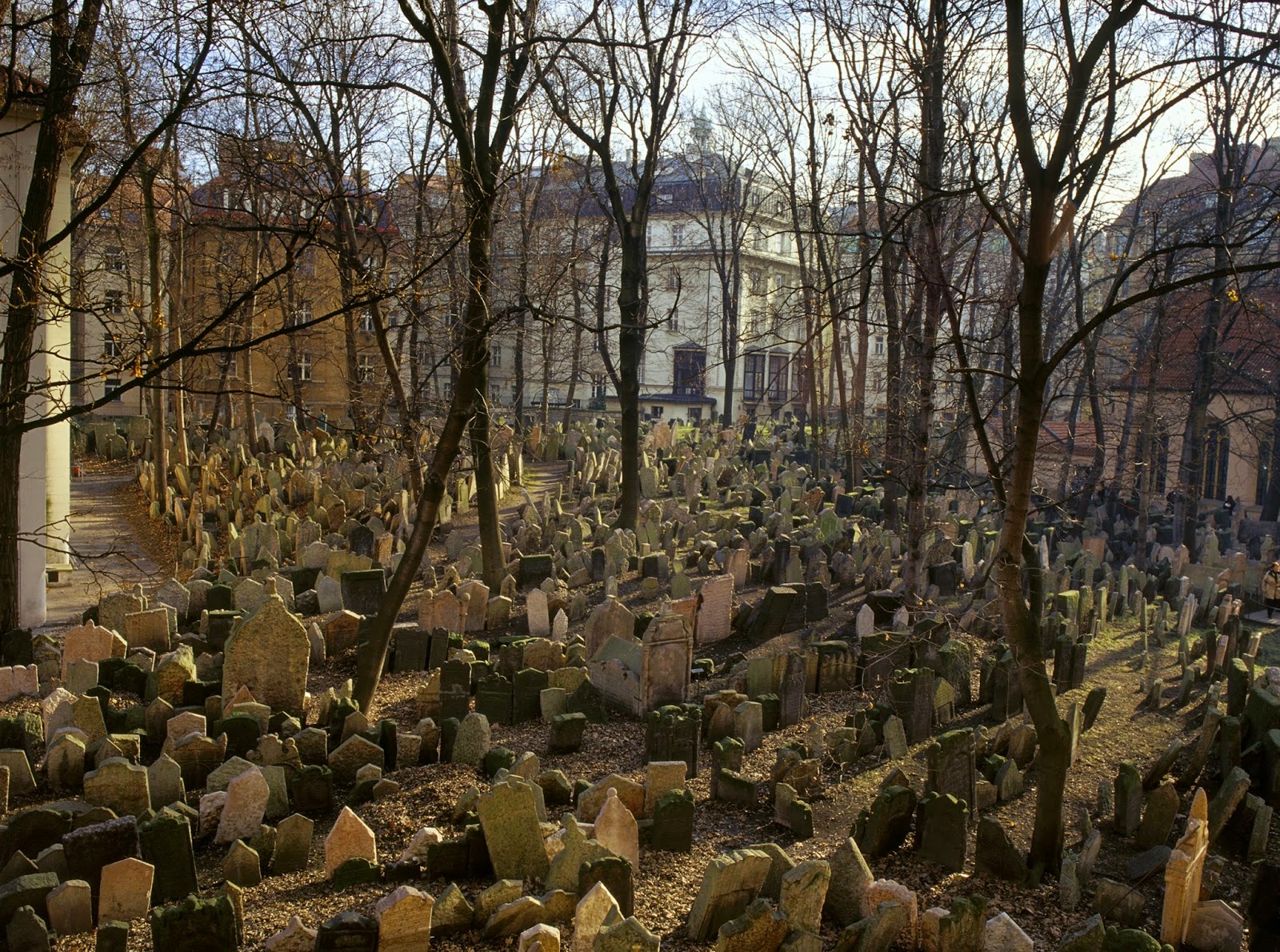 This cemetery dates back to 1478. It has gotten so overly crowded, that they just keep adding layers and layers. Now there are actually 12 layers of graves stacked on top of each other, with 12 000 visible tombstones, but about 100 000 underneath! 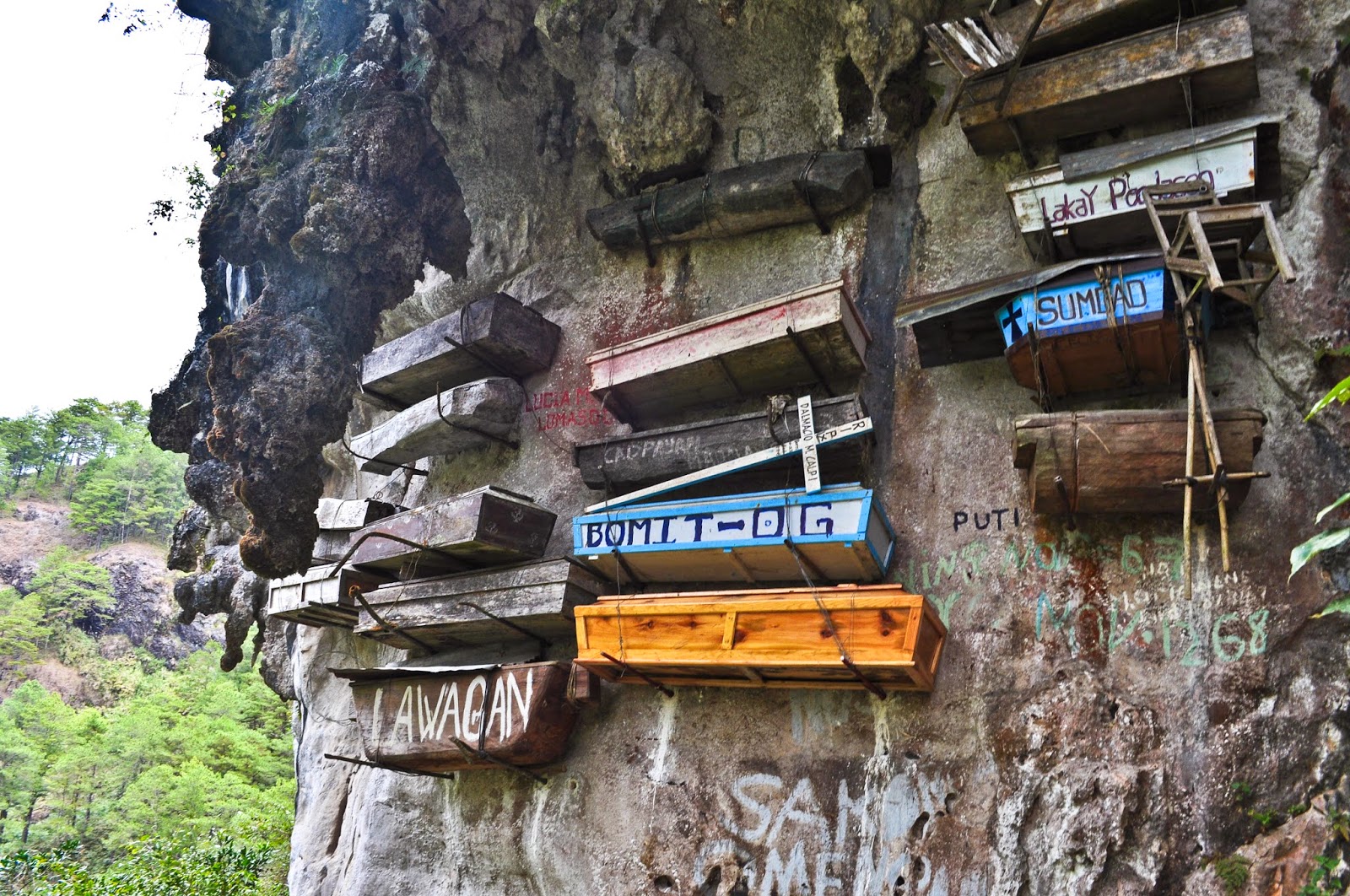 The Igorot tribe bury their dead in hanging coffins attached to the sides of cliffs! They believe that this brings them closer to their ancestor’s spirits and keeps them safe. 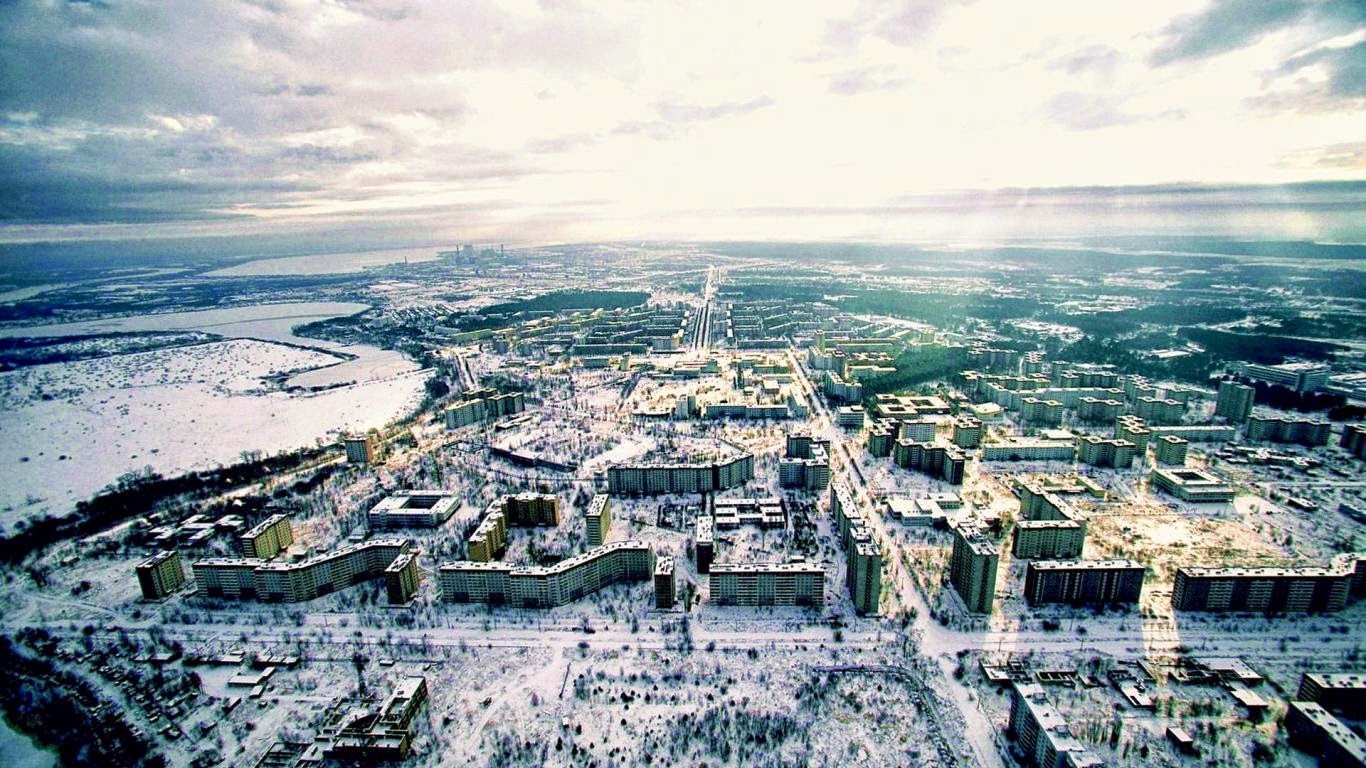 This city is completely abandoned now, and it once had a population of 50 000 before the Chernobyl nuclear accident, which led to an evacuation. 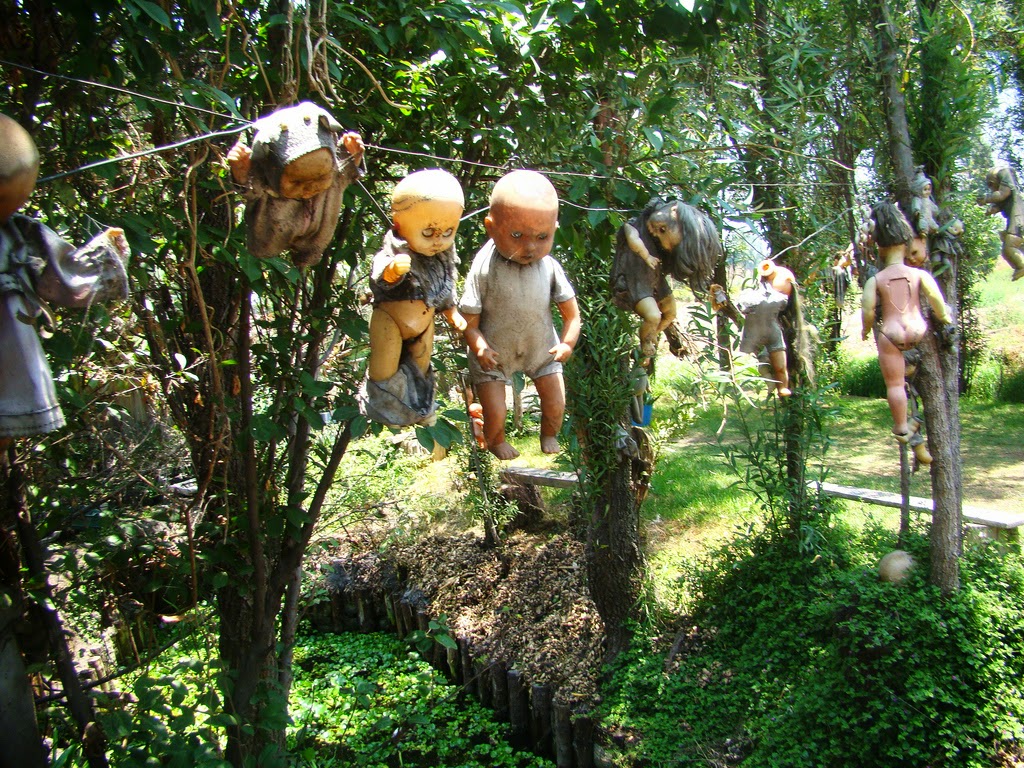 Don Julian Santana was the caretaker of this island and legend tells that he found the body of a little girl that drowned in the surrounding waters. After he found her he discovered a doll floating in the water and hung it in respect of her spirit. He did this for 50 years until he drowned in the waters himself. The island is now a tourist attraction for people to come and hang dolls themselves. 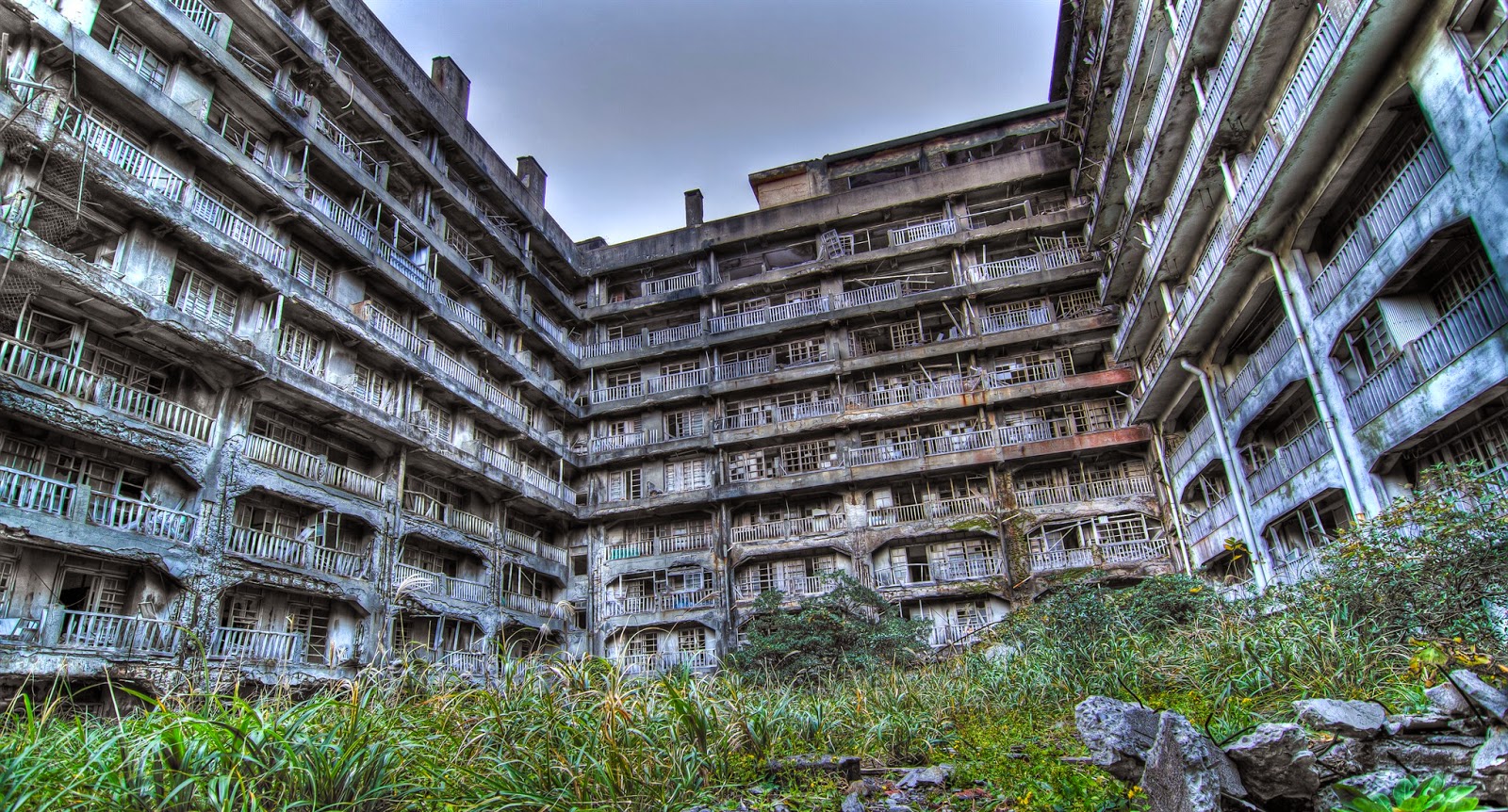 This Island used to be a mining city and was home to thousands until the coal ran out in 1974 and then it was quickly abandoned. If you want to view the eerie island you can even take a virtual tour on the Hashima Island website. 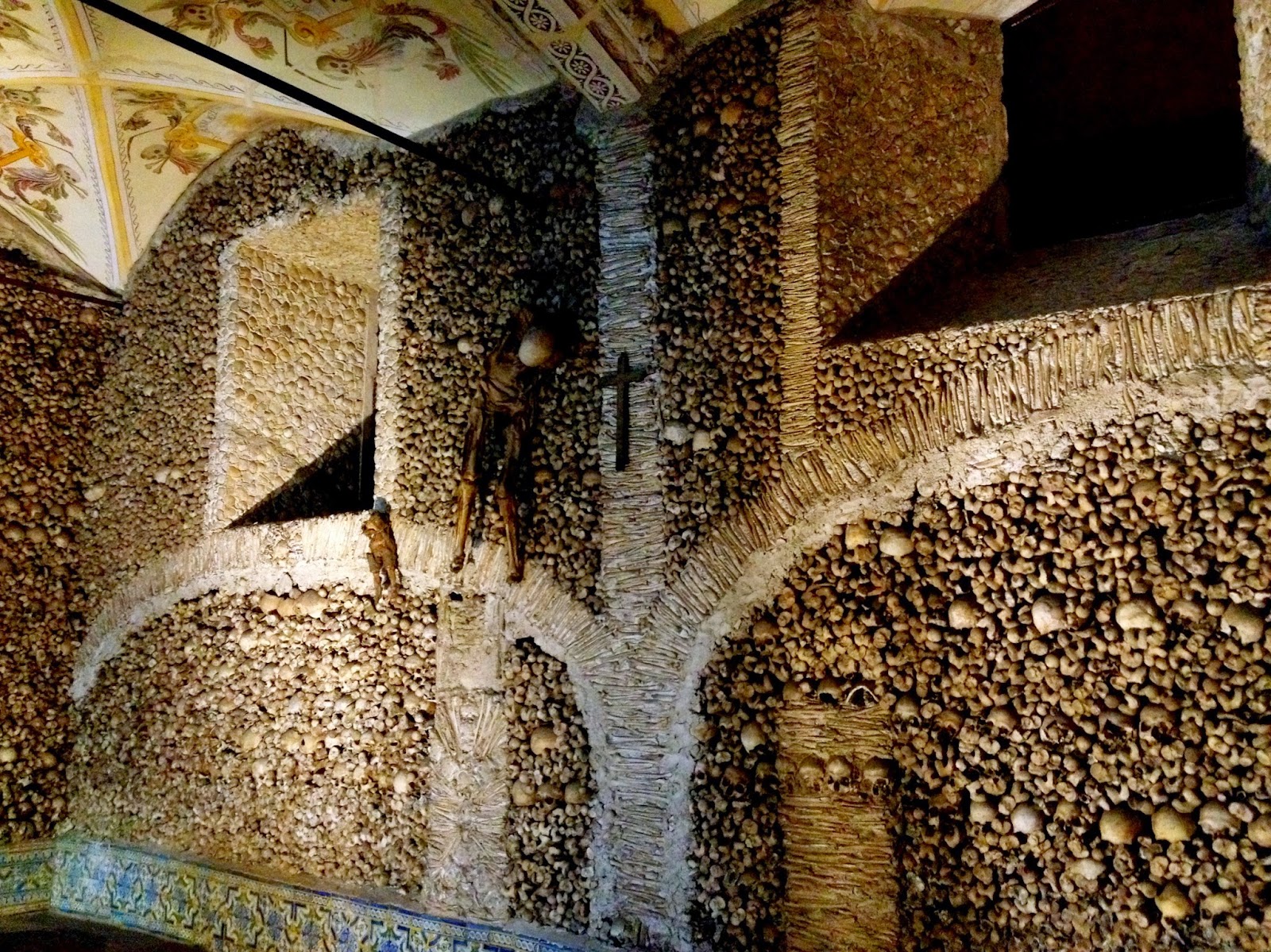 This creepy chapel contains the bones of about 5 000 monks. All the walls and pillars are covered with human skulls and other parts of skeletons, held together by cement. There are even two bodies hanging from the ropes on the wall and one is the body of a child. 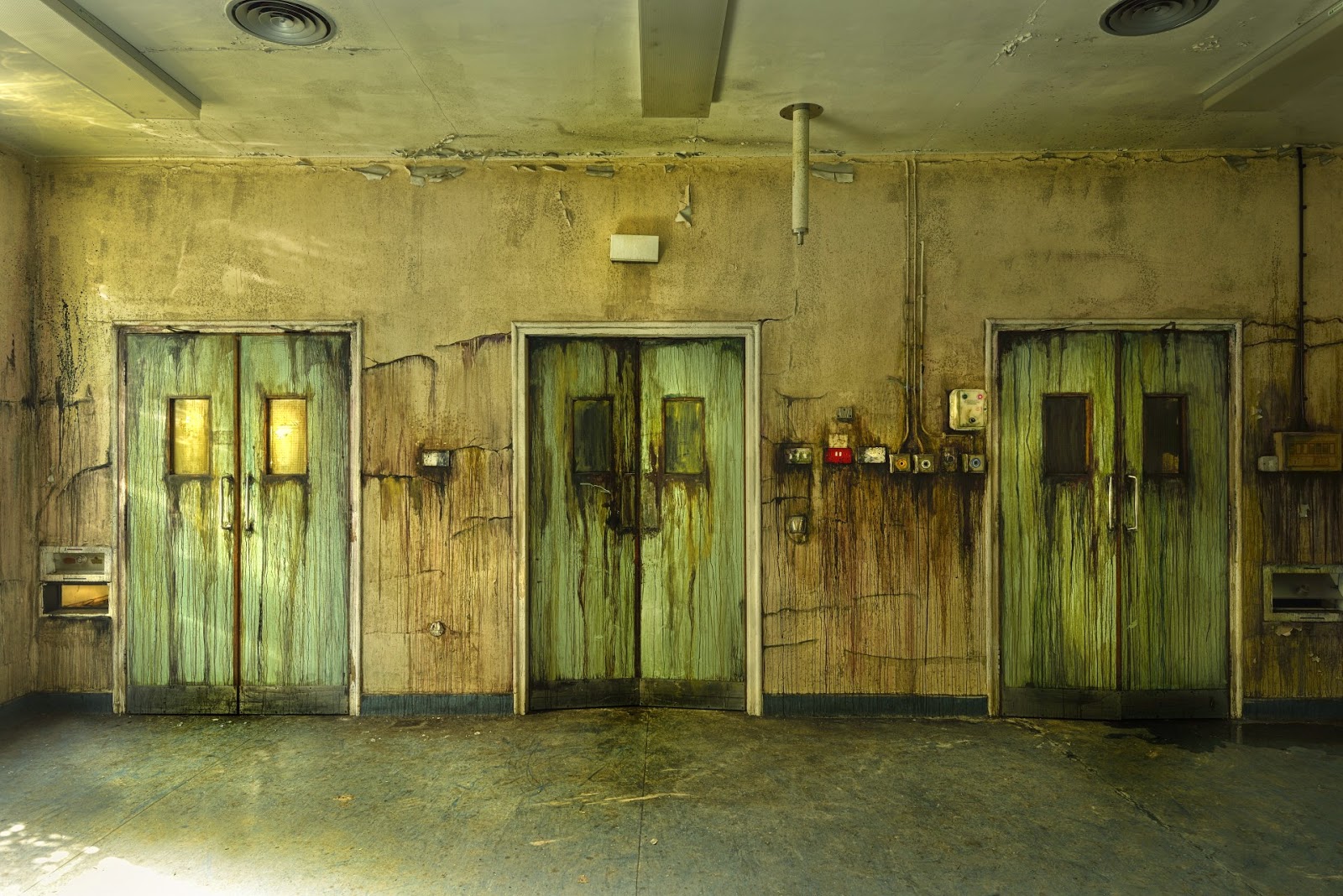 This hospital was once a state-of-the-art military facility where plastic surgery was pioneered for injured WW1 troops who survived Somme. It was in operation from 1887 to 1996 until it was closed due to high costs and asbestos in the walls. 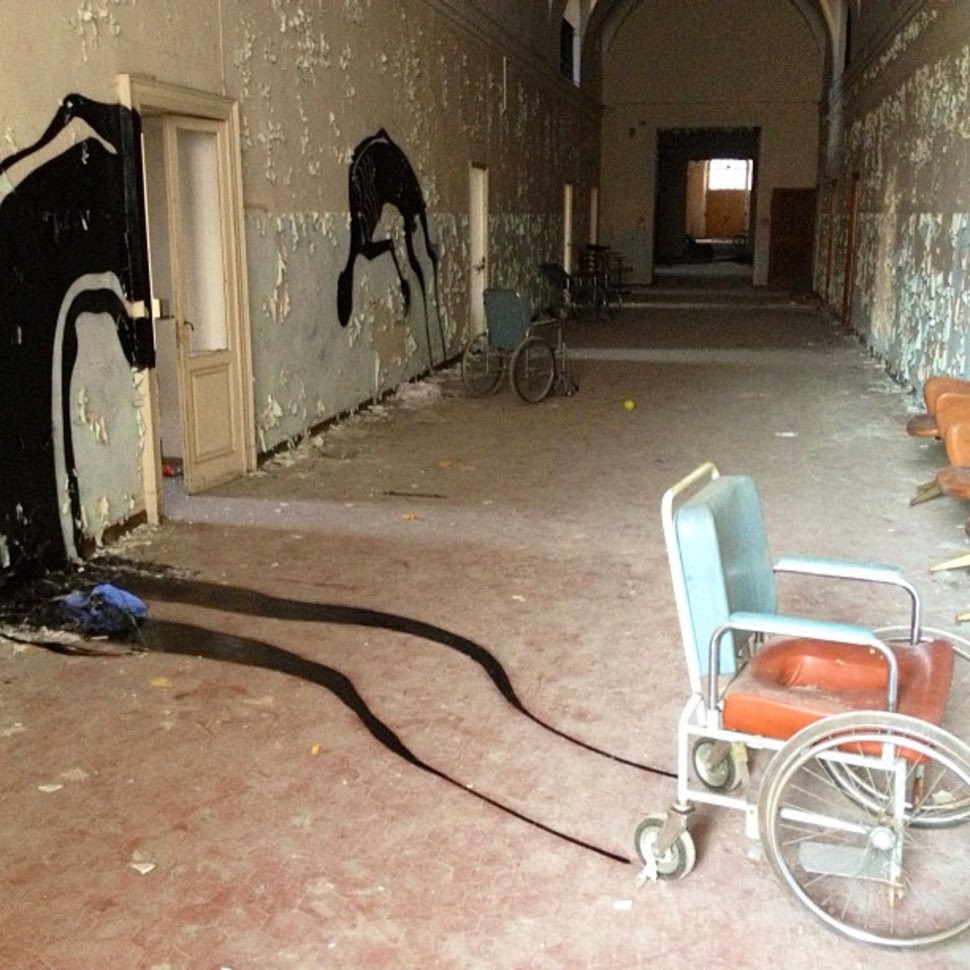 This hospital is creepy enough as it is, so the shadow paintings that were added by the artist, Herbert Baglione just adds so much more to the scare-o-factor of the place.

If you're looking for some genuinely creepy destinations to visit, then these are perfect for you. From abandoned cities to overcrowded graveyards, all of them will scare you silly!

Are you travelling anytime soon and need a comfy, self-catering apartment in Cape Town with amazing views? Contact 808 Cartwright today! For a reliable, speedy and friendly shuttle service to and from Cape Town International Airport, give Airport Shuttle a call.